Get fresh music recommendations delivered to your inbox every Friday.
We've updated our Terms of Use. You can review the changes here.

Thank You for Holding 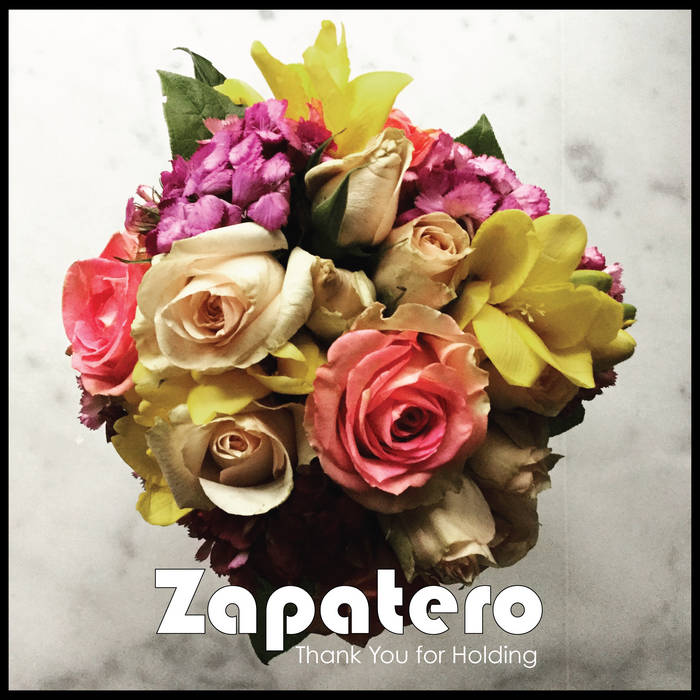 Anyway, the world ended, but right before that, someone placed a call to a customer service center, and, as was usually the case, a robot answered the phone. That was -- I don’t know -- a hundred years ago? A million? Somewhere in between? At some point, the robot lost count, but it checks in with the long-dead caller from time to time, spinning records and occasionally joining in with a flute solo. Because what’s a poor robot to do between the end of the world and the inevitable collapse of its circuitry and whatnot?

“Sometimes verging on the experimental, else playing in the middle of the dance-floor… Zapatero is a musician who creates music simply for the joy of making music, to get away from the mundanities of life, which gives his songs their honesty and vitality, making them such a delight to hear.” – Tim Whale, Emerging Indie Bands ... more

Bandcamp Daily  your guide to the world of Bandcamp